3 CRITICAL MISTAKES THAT CAUSE OUR DOGS TO BE DEPRESSED Dogs get depressed too, although they may not be as bad as depression on people.

The tricky thing about this is finding out the cause.

There are some obvious ones, such as his owner passing away or missing a friend.

But today we give you three other things that can make your beloved pooch depressed. 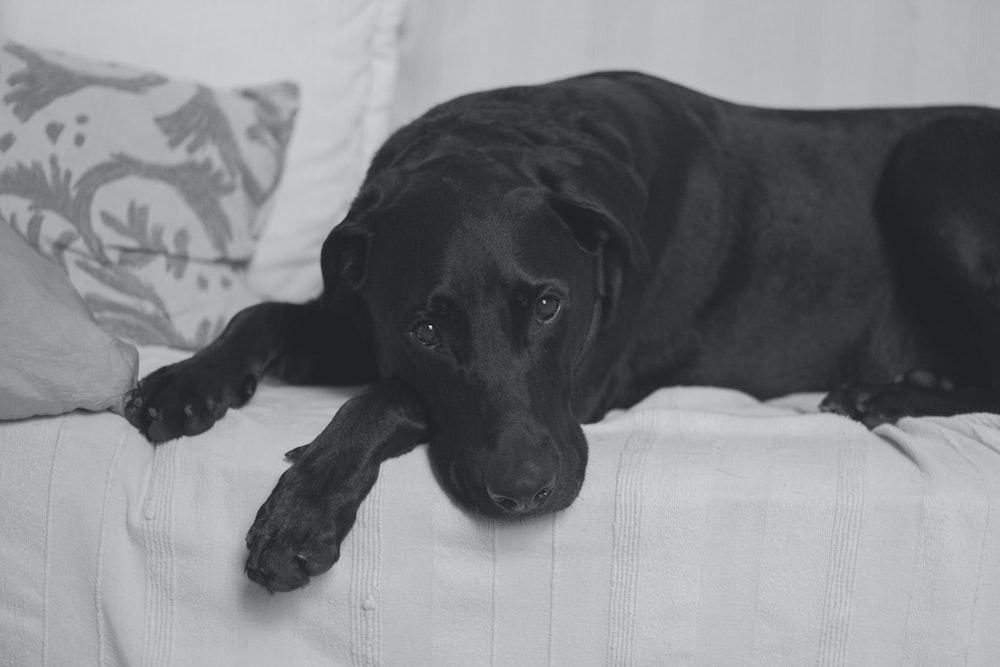 It's obvious. You are the best thing that has ever happened to your pooch and longs for your attention. Ignore your furbaby, and he won't wag that tail much longer.

Not paying attention to your pup can also lead to more problems. Undiagnosed medical conditions, lack of mental and physical exercise are one of them. All these would make your dog more and more depressed.

We understand that sometimes life can be overwhelming. Make it a habit to schedule at least an hour of uninterrupted playtime with you every day. 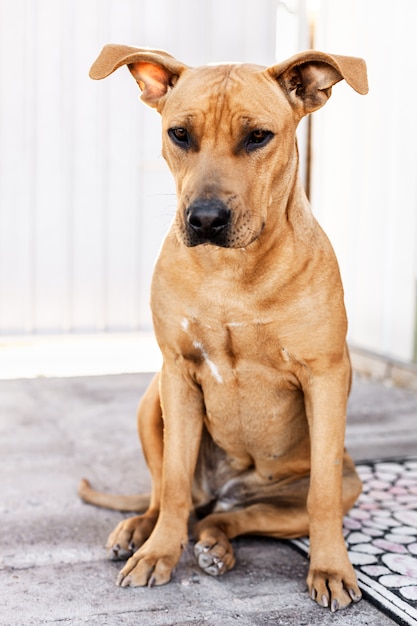 It has been backup up by science; positive reinforcement is the way to go. Being too harsh on your dog can lead to a mental state called "learned helplessness." They would feel worthless.

If you want to nourish the bond that you two share, then please move away from this practice. 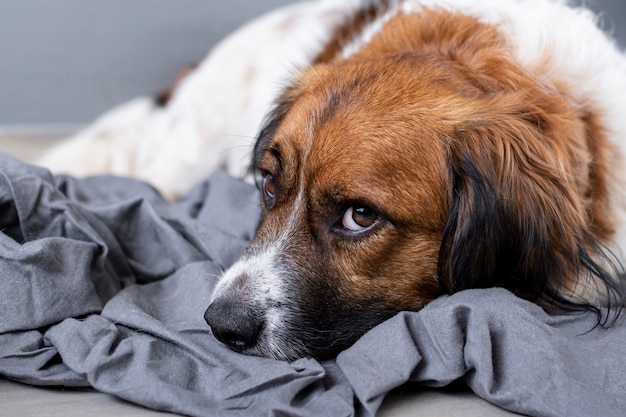 Dogs are smarter than you think. They feel it when you're unfair. Not only will it cause depression, but it might also cause destructive behavior.

They feel your playing favorite when your attention is on the new dog, and he's not getting the same care he's used.


You are the greatest thing that has ever happened to your dog. Make sure to let feel that once in a while.