Or
Back to login

Primova began with a revolutionary idea, from our founder, John. Long before he founded Primova, John had a beautiful German Shepherd. His name was Big (and yes, he was a BIG dog). He was a brilliant, kind, and courageous dog.

Big started to experience the unfortunate and unrelenting signs of aging when he was 9. He began to slow down, his tail wagged less, and his excitement for life seemed to diminish. He was in pain, limping, struggling, and his quality of life was significantly affected.

The constant trips to the vet with his family only left him with a thousand questions but no concrete answers. The vet gave some advice, recommended some nutritional changes, and reminded his family that he wasn’t a brisk puppy anymore. His active life had damaged his legs and hip joints. 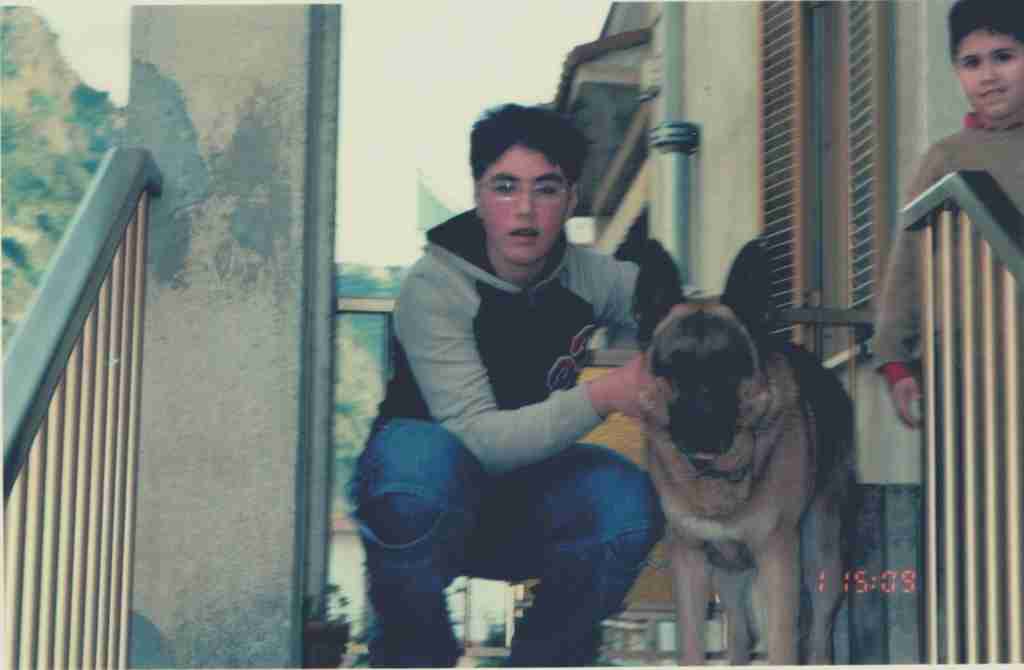 “How come dogs only get to live ten years while Aunt Mary is almost sixty years old and still has the energy to annoy me whenever we visit?”

“What happened to those vitamins and dog food that we've been giving him? It was supposed to make him healthier!”

Big was initially diagnosed with an advanced stage of osteoarthritis and eventually, osteosarcoma, a form of bone cancer. He died when he was ten years old.

John was only thirteen years old when he was witnessing his best friend suffering every single day. He was traumatized and stressed. He was spending days trying anything that could help his best friend to keep him comfortable. This “helping” desire would later become the inspiration for Primova Pet Products.

At the time, John was only a teenager who loved his dog so much, and such loss made him powerless…. But his willingness to help pets and their owners improving their lives never changed.

“Big deserved to live longer… and the same goes for the other dogs.”

He spent days and days finding out why dogs’ lifespan is so short.

He discovered something shocking...

It turns out that many giant pet food companies have been loading pet food with preservatives, fillers, and very low-quality ingredients for years. That’s not the worst part, things like cardboard, plastic can end up in those pet foods. Shockingly, even something as vile as dead animals have been found inside some cans.

He refused to have a new dog for years because he realized that none of the pet brands were giving real nutrition that every dog needs to live a long life.

None of these pet brands were using all-natural ingredients.

ONE DAY, a friend of John said: “You know, you always talk about how Big did suffer when you were 13, you always wanted to help him, and you have this amazing philosophy about the use of all-natural products—have you ever thought of starting a pet company?”

John’s first reaction was, “No way. The world doesn’t need yet another pet company!”

But then John, after months of research, realized that there is evidence which demonstrates that through natural diet and proper supplementation, we can improve and extend our pet’s lives. By using real natural products, we can decrease the chances of affecting our pets with diseases like the horrible osteosarcoma that took Big away.

None of the big commercial pet brands lined up with John’s vision of a healthy lifestyle for pets... So, what if he could create a pet product line that was healthy, made with all-natural ingredients that would help pets (and their parents) at every stage of their lives?

And Primova Pet Products was born.

John started the All-Natural Revolution to encourage pet parents to support their pets with natural products at every stage of their lives.

He collaborated with the top leading veterinarian in the country to design and formulate all the natural pet products for Primova that hundreds of thousands of pet owners use every day. It’s a natural, revolutionary line that countless pets (and owners) will enjoy for many years to come.

We invite you to join the All-Natural Revolution by checking  Primova and all we have to offer. 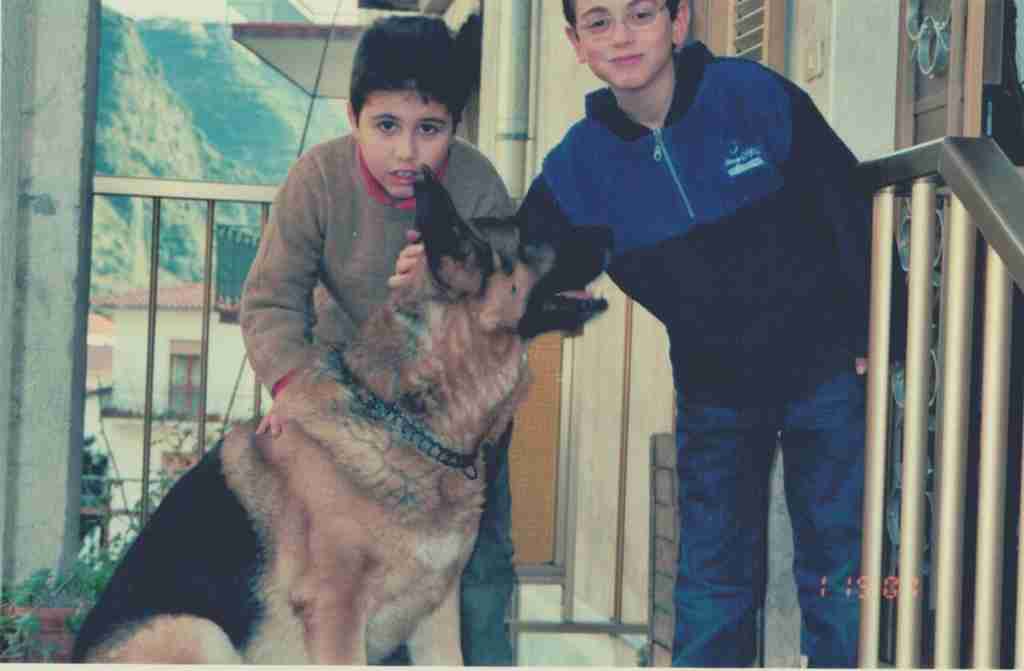 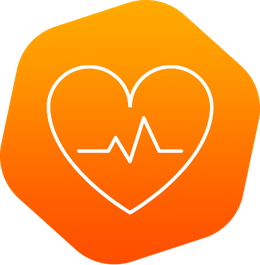 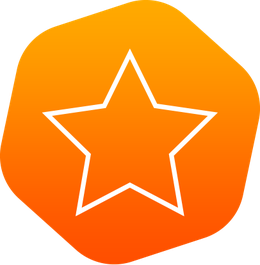 Loved By Our Customers: 5,000+ Five-Star Reviews 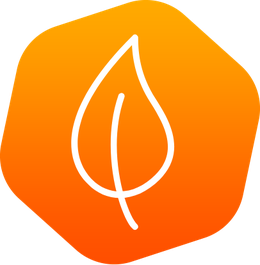 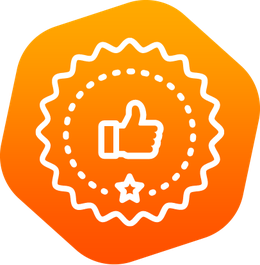 SEE WHAT PEOPLE ARE SAYING!

“My 5-year-old pug loves them! She definitely has more energy and a healthier shiny coat. She's not shedding like she used to. The bacon flavor is a winner, she looks forward to them every day! All I have to do is shake the container and she comes running!".

“Murdoch was starting to show signs of aging and since giving him the Primova Mobility Chews, he’s more active, he doesn’t act like he’s sore in the morning, he wants to play ball longer, and he wants to swim longer at the lake.”

"My dog's skin was getting very irritated from a chemical flea collar. Once I started using this natural collar in a matter of days his skin issues cleared up. I love the smell and I have not seen any fleas or ticks. Great results!" 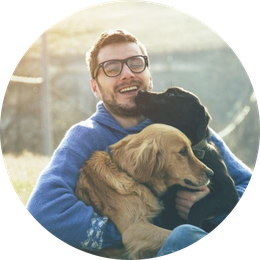 “The Primova Probiotics treats are a lifesaver for my two dogs. They have severe stomach issues like bloating, gas, diarrhea, and bad breath. No issues at all since starting this form of probiotics. All symptoms of a poor working stomach have disappeared. THANK YOU!!!”

“Murdoch was starting to show signs of aging and since giving him the Primova Mobility Chews, he’s more active, he doesn’t act like he’s sore in the morning, he wants to play ball longer, and he wants to swim longer at the lake.”

“My 5-year-old pug loves them! She definitely has more energy and a healthier shiny coat. She's not shedding like she used to. The bacon flavor is a winner, she looks forward to them every day! All I have to do is shake the container and she comes running!".